Born on 27 February 1959 in Paris, Frédéric Durieux began piano lessons at the age of 5. He continued his musical education at the Conservatoire national de région in Grenoble (harmony and counterpoint), earning there a gold medal in Harmony (1981). He was admitted to the Conservatoire national supérieur de musique et de danse de Paris (CNSMDP) in 1982, where he obtained a First Prize in analysis in 1984 in the class of Betsy Jolas, as well as a First Prize in composition in 1986 in the class of Ivo Malec. At the same time, he was selected by the Ensemble InterContemporain for an initial concert in 1985, and continued his training at IRCAM in the Musical research department (1985-85). During a residency at the Villa Medici of Rome, where he spent two years (1987-89), he completed his first score for ensemble and electronics, Parcours pluriel (1987-88), jointly commissioned by Ensemble InterContemporain and IRCAM. He realised the electronic component in the studios of IRCAM and of the Villa Medici.

Mindful of the need to articulate his musical and aesthetic thinking, Frédéric Durieux has written numerous articles since 1986. The totality of his writings and interviews was published under the title L’espace des possibles, issued in 2019 by Éditions Aedam Musicae.

Frédéric Durieux is also intensely active as a pedagogue. From 1990 to 1995, he was professor of contemporary music writing and analysis in the contemporary music DEA (CNRS/EHESS / IRCAM), directed by Hugues Dufourt. From 1990 to 1999 he taught analysis at the Conservatoire de Paris, initially for instrumental students, and later the Advanced analysis class. Since 2001, he has taught composition at the Conservatoire de Paris (CNSMDP). With the musicologist and translator Laurent Feneyrou, he co-directed the Contemporary composition and musicology‘ seminar at the CNSMDP / CNRS. Between 2008 and 2011, he participated in several seminars at the Ecole nationale supérieure d’architecture de Versailles, as part of the workshops of Christian Hauvette and Richard Scoffier. Between 2017 and 2018, he took part in a storytelling atelier with screenwriting graduates of the Fémis, and composition students of the CNSMDP. He has given numerous conferences and masterclasses in Europe, Asia, and in North America (Germany, Austria, China, South Korea, USA, France, Italy, Japan, Mexico, Norway, United Kingdom, Sweden, Switzerland).

Marked by, and drawn towards Italian, Germanic and English cultures, Frédéric Durieux communicates and teaches in German, Italian and English. He lives and works in Paris. 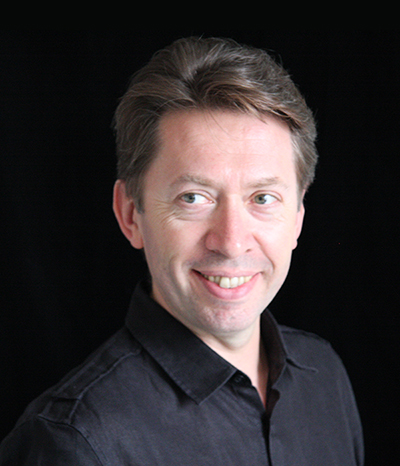